Following is a short, 20 image build history of the prototype

This is a basic functional prototype, it is not weight or performance optimized but instead is a simpler implementation meant for testing the basic geometry and dynamics. The prototype will go through a few design phases, including engine upgrades, and once testing is completed a completely new bike will be built integrating the results of testing with all new, high end components. 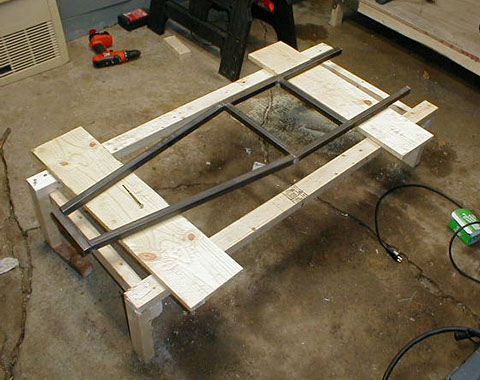 Starting on the base of the frame, as well as a wood working platform. The prototype is made mostly from square tubing to facilitate easier fabrication. 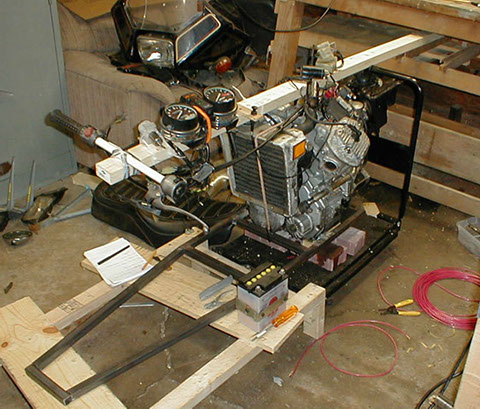 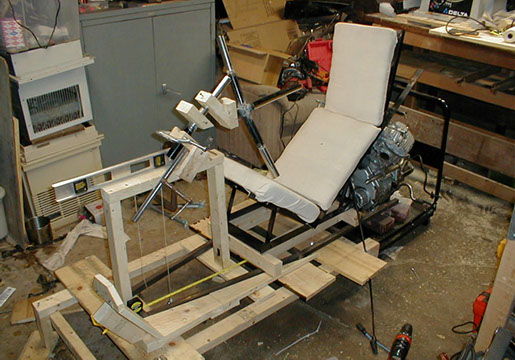 Ergonomic mockup of the seat and steering controls 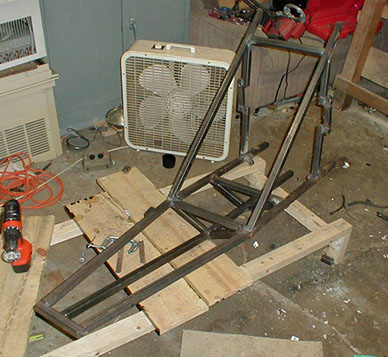 The front of the frame in progress, and wheels stationed to give an idea of what it will look like 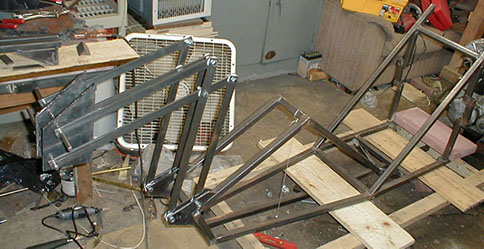 The virtual pivot assembly for raising the front end 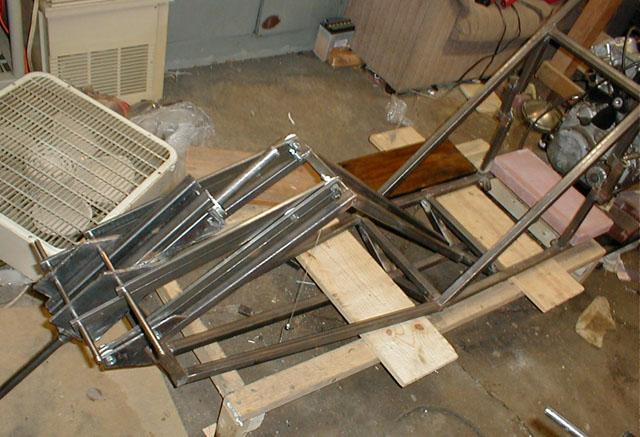 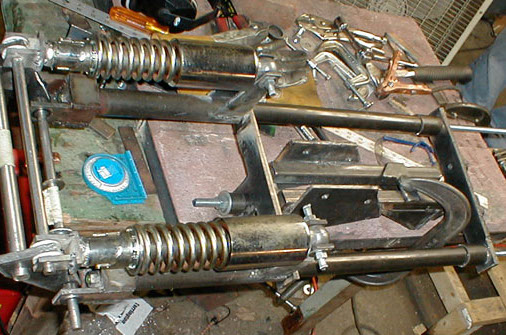 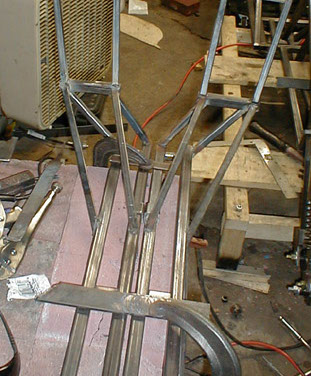 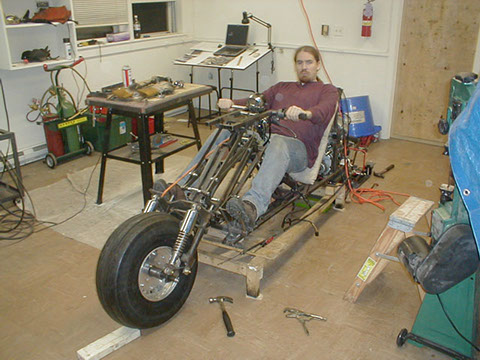 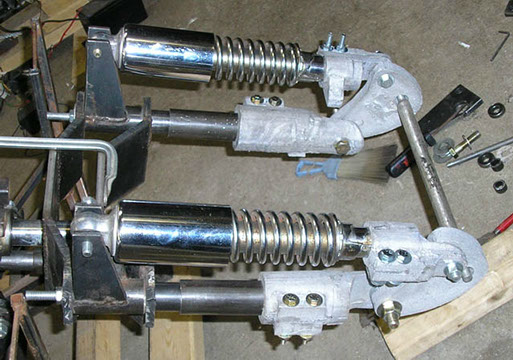 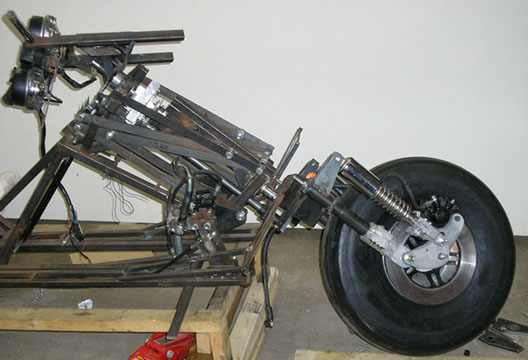 The front end with foot controls and handlebars added 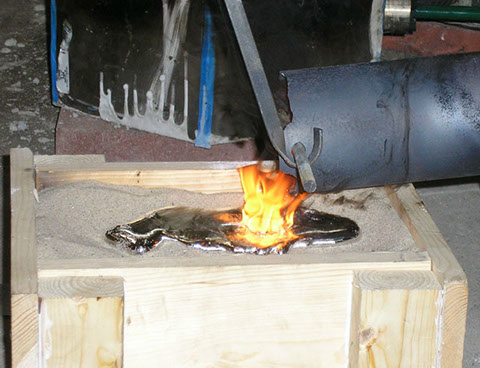 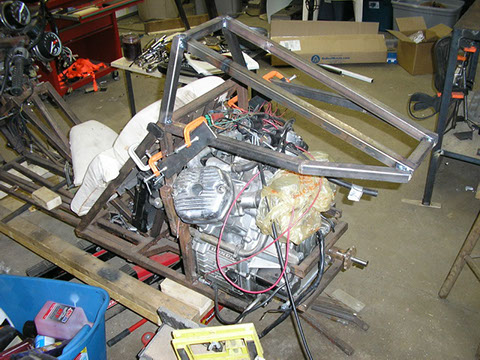 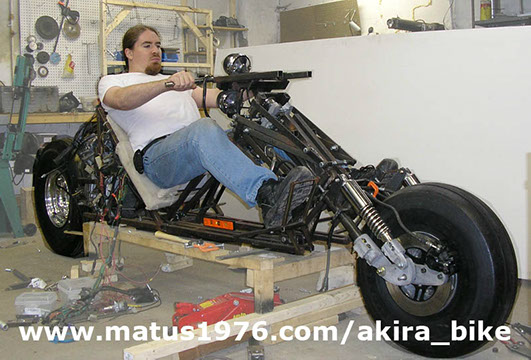 Everything in place for a mockup 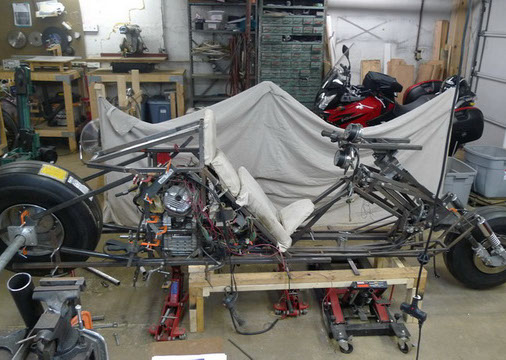 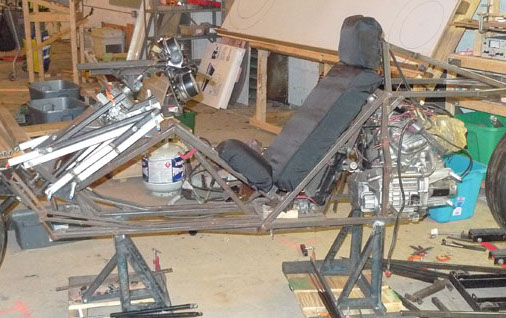 Updating the seat to multilayer foam and nylon covering 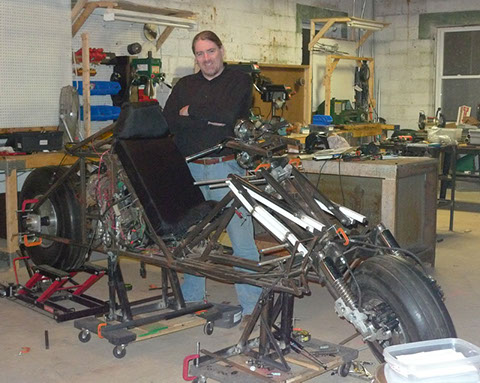 Virtual Pivot point beefed up, resting on the work stands, and rear wheel in place 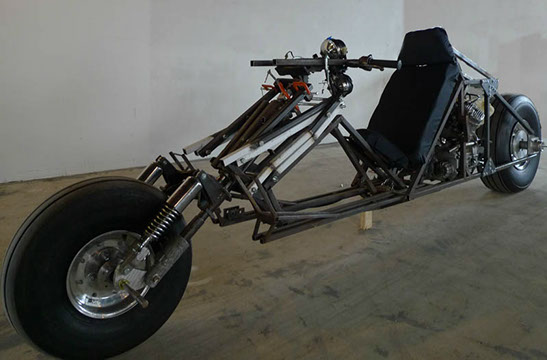 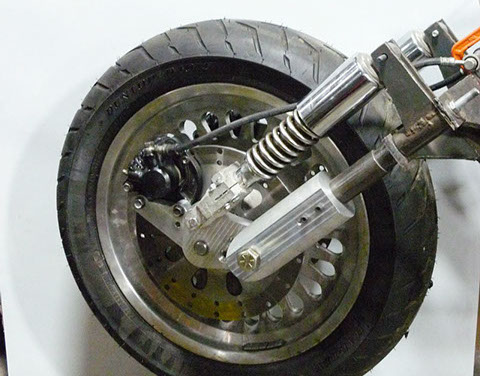 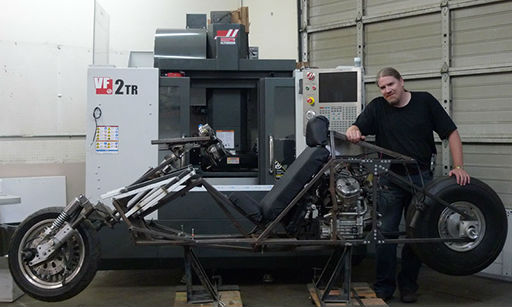